A new stage has begun

Since the beginning of Anarky World the main idea was always to make an open world, that’s why we are called Anarky World. As we developed the idea of the open world we realized that making an open world is more complicated than we thought.

Understanding the complexity of this project we decided to do everything modularly, our development plan is as follows:

Create a virtual museum: In Anarky World we have buildings with specific functions, whether they are buildings with gaming machines or buildings with virtual galleries. The museum is one of those buildings, seeing that launching an open world is something that would take us a long time, we decided to launch the museum alone.

Thanks to this decision we learned a lot about how to optimize a Room in 3D and how to interact with images hosted online. We also learned how to improve our servers to make everything faster and more efficient.

Triple Triad NFT: Once we got past the museum stage we decided it was time to release our first minigame. At Anarky we want to have many arcade machines spread all over the world, and each machine will have a unique game, Triple Triad NFT is one of those games.

As with the museum we decided to launch it first and learn from it before making it an integral part of our world.

Now with all the knowledge achieved, we realized that we already have what we need to turn Anarky into what we have always wanted, an Open World.

It will take us a little more time to develop it, but we are ready to develop this great idea that was born almost 1 year ago.

As we did with the Anarky World museum, it develops in stages. We divided our world into sectors and will launch one sector at a time. Each sector will have its own buildings and each building will have a specific function, they are not ornamental buildings, they are all functional.

The buildings in each sector are divided into basic buildings and special buildings.

Residential Building: In this building, as in the real world, there are rooms and only 1 unique user can live in each room. Once a player is assigned a room no one else can live there unless the player decides to leave that room or has a lot of idle time.

Rooms can not be bought or sold, we want to prevent other players from creating accounts and buying rooms just to benefit from the scarcity.

In each room there is a lock that prevents other users from entering your room. There is the possibility of assigning a key to the lock to share it with other players so they can visit your room.

Museum Building: Anarky World started as a virtual museum to share photos and NFTs, Now this virtual museum is part of our world and just like before you can: post photos, leave comments on others’ posts, leave a link in your post, etc.

The publications in the museum are for a limited time, once a publication expires, another user can publish in that place.

Gaming Building: In this building there are arcade machines where users can play mini-games developed by Anarky World. Few games include NfTs. No initial investment is needed to play the minigames. The use of NfTS in games is only for skins or powerups.

Event room: At Anarky we want users to share time together and even organize game parties in our world. For this, the meeting rooms were created, an open space with a music box to place your favorite music, party lights, chat area and arcade machines.

Race track: We are fans of Mario kart-style racing games, so we will place race tracks and vehicles of this style in special areas of some sectors. So players while exploring our world can participate in races throughout Anarky World.

Shooter Zone: These are special areas where online combats can be organized in the Counter Strike style, either online, only against bots or in local multiplayer.

Combat zone: Here we will place a special area to organize combats as in teken-type games.

As seen in the special areas, certain special skills are required, such as strength in the case of combat and speed in the case of car racing. Racing cars can be bought in the store, fighting strength is developed by participating in combat.

Another new feature of Anarky world is the advertising banners. They work the same as the virtual museum stands, only here users can publish links and images to sponsor any independent game, Collection or project.

All banners will be audited to verify that they are not a prohibited product, alcohol, cigarettes, drugs and to avoid spam. 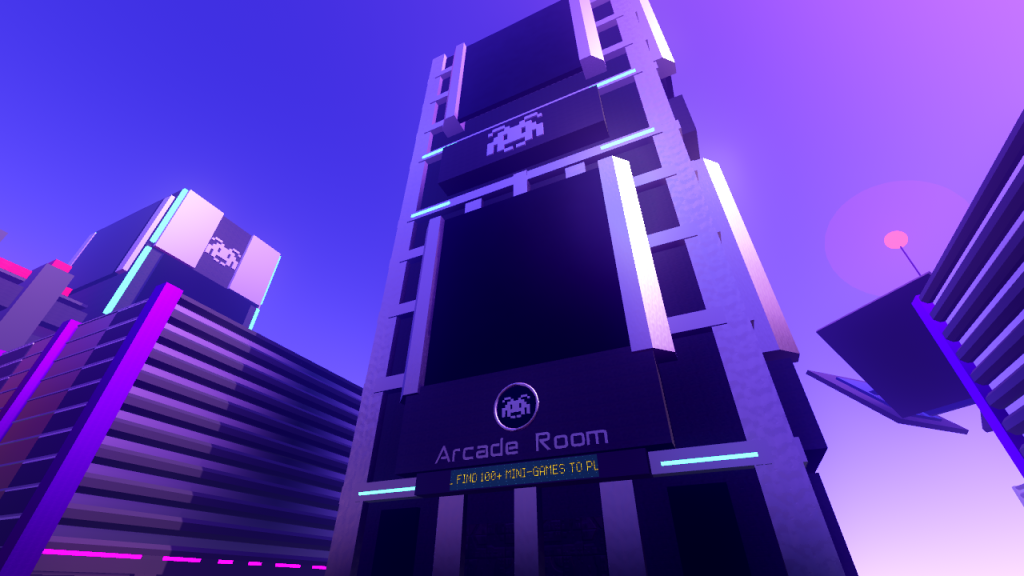 Anarky World everything you need to know
Read more 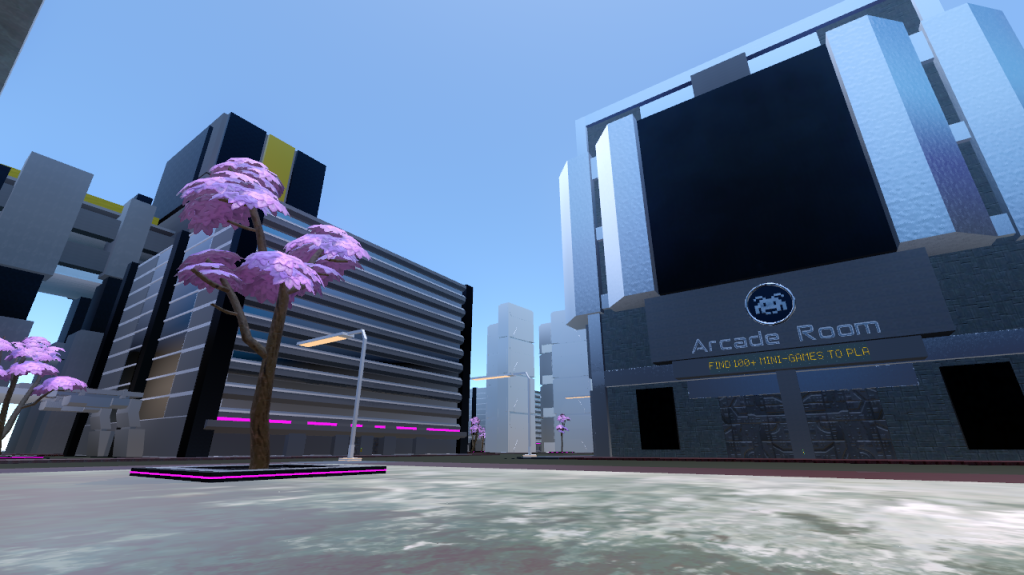 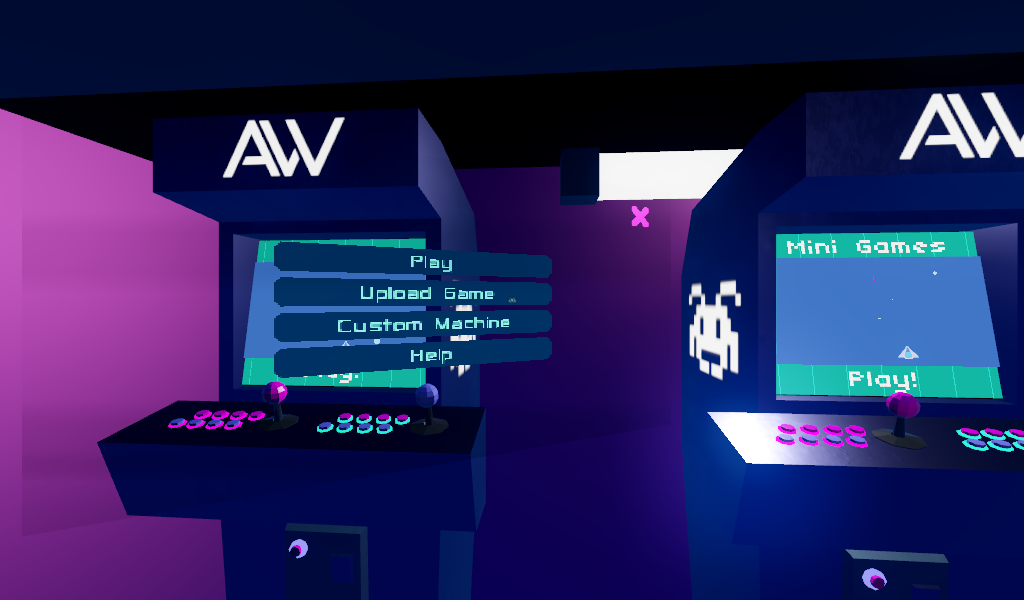 Anarky World, Do you really need it🤔❔
Read more 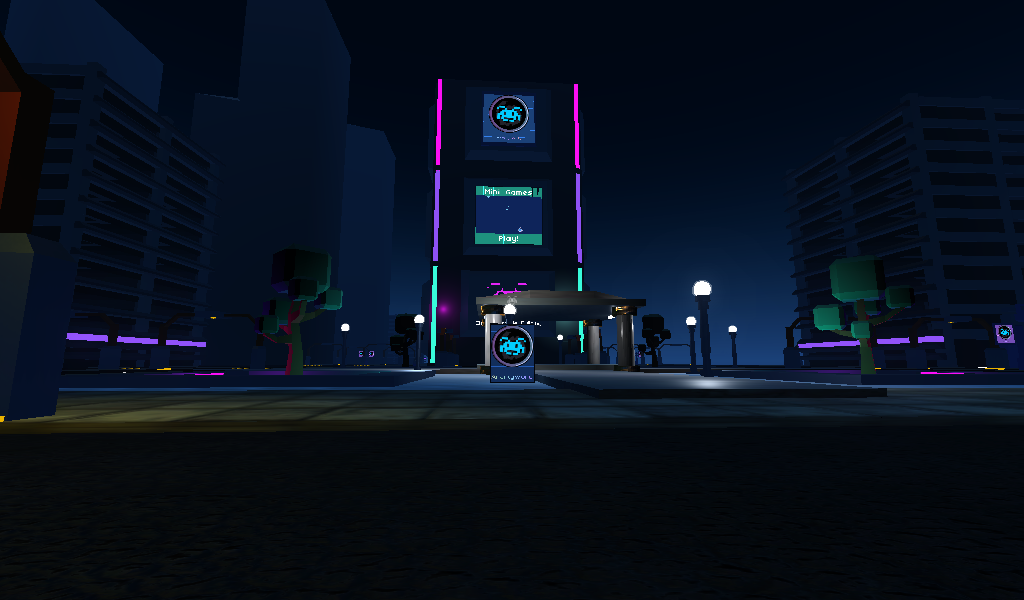 Anarky is getting bigger!.
Read more 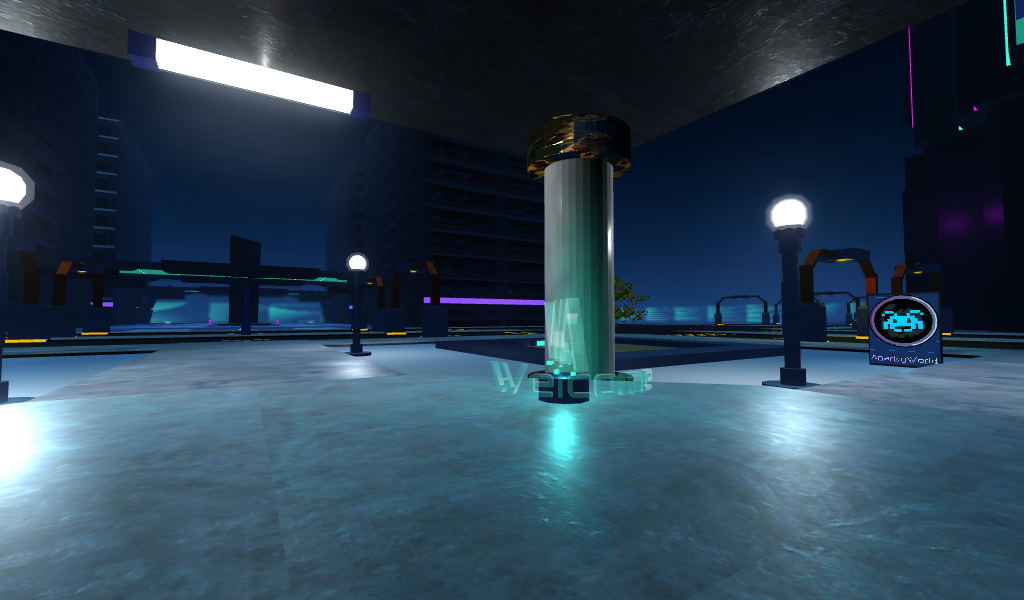